Last Round Before the World Cup 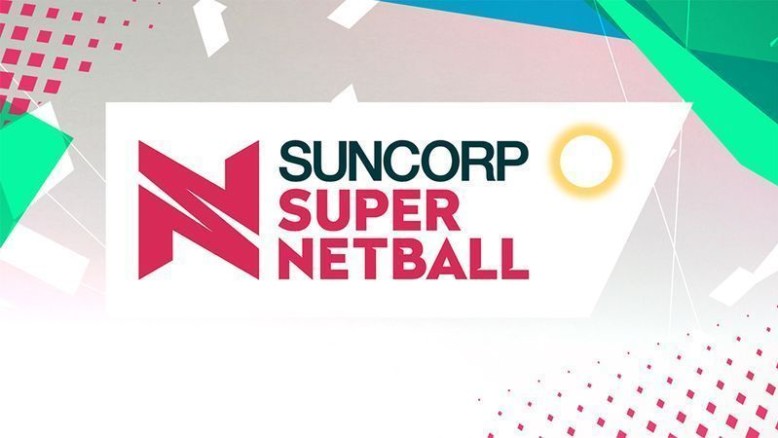 Last Round Before the World Cup

In the final round before the 2019 Vitality Netball World Cup, every team is out to take a win into a one-month break this week on Suncorp Super Netball on Nine and 9Now.

In their second meeting since the 2018 Grand Final, the Sunshine Coast Lightning will be looking to beat West Coast Fever again in the Saturday game at 3.00pm on Nine and 9Now.

After a thrilling one-point win over the Adelaide Thunderbirds last week, the Fever will need to stay hot to defeat the Lightning who are sitting comfortably in second place on the ladder.

Chafing from that one-point loss, the Thunderbirds take on ladder leaders, the NSW Swifts, this Sunday at 1.00pm on Nine and 9Now. After four straight wins before their first loss of the season last week, the Swifts pose a mountainous challenge for the Thunderbirds – who have just one win from their last five games.

After the Vitality Netball World Cup in England, Suncorp Super Netball will resume with Round 10 on Saturday, July 27, at 3.00pm on Nine and 9Now.