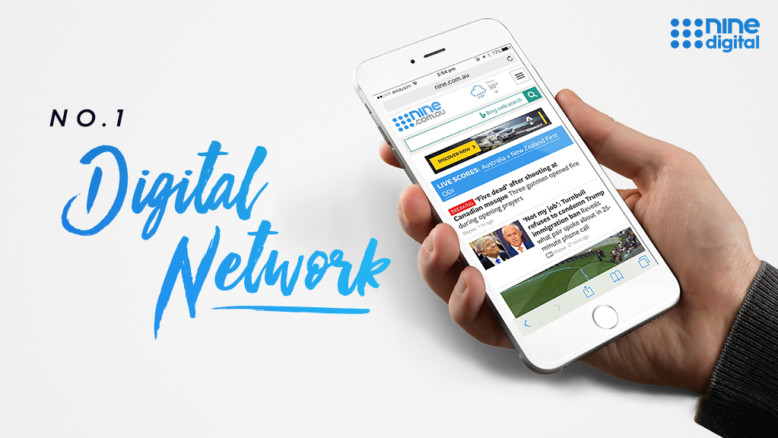 Nine is once again Australia’s No. 1 digital content network according to Nielsen’s January ratings, reaching 14.412 million UAs across its Nine and Microsoft assets.

The 9Now App is again No. 1 in total time spent per person, with people spending 1 hour and 45 minutes using the App in January. It is also the No. 1 FTA commercial AVOD App with 569K UAs.

The 9Honey Network reached 1.295 million UAs in January, and within the network delivered: