Perth Roars as State of Origin Takes Over 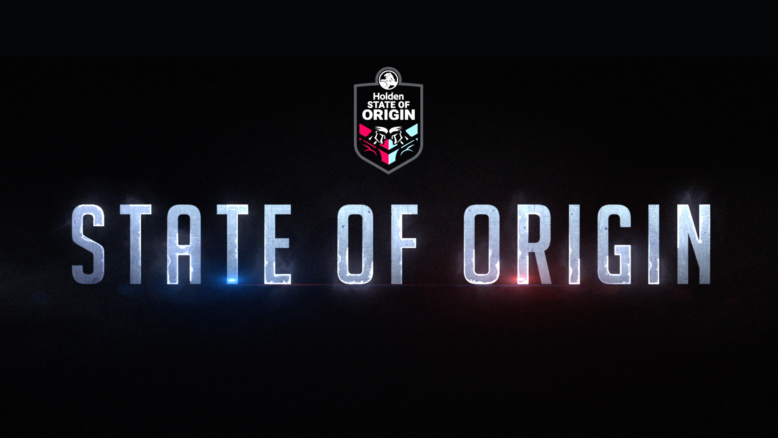 Perth Roars as State of Origin Takes Over

After Queensland edged out New South Wales in Game I in Brisbane, the greatest sporting rivalry in Australia rolls on with Game II of the 2019 Holden State of Origin series this Sunday at 7.00pm AEST, EXCLUSIVELY LIVE on Nine, following the 2nd annual Holden Women’s State of Origin match this Friday night, LIVE at 7.30pm AEST on 9GEM

Game III kicks off at 8.00pm on Wednesday 10th July, be sure to catch all the action on Free to air or 9Now. Find out how to dual screen and see the action from a different perspective with the Spidercam, Referee Cam or sit with the coaches with this streaming guide. Get ahead with the game III guide, or follow up with the news and commentary on Wide World of Sports.

For the first time in its history, a State of Origin game will be played in Perth, with an expected sellout crowd at the state-of-the-art Optus Stadium as the NSW Blues fight to save the series against the Queensland Maroons.

Maroons coach Kevin Walters has made only two changes to his side, with forwards Tim Glasby and Jarrod Wallace slotting in as injury replacements for Joe Ofahengaue and Jai Arrow.

Viewers will have unprecedented access to the game, with four supplementary streams available on 9Now in addition to the game itself. These include Spidercam, NSW coaches box, QLD coaches box, and the innovative Referee Cam, allowing fans to see and hear everything referee Ashley Klein does on the field.

Ahead of Origin Game II, the best female rugby league players from NSW and Queensland do battle in the Holden Women’s State of Origin match, LIVE on Friday evening from North Sydney Oval.

In the inaugural Women’s Origin match last year NSW superstar Isabelle Kelly scored a late try to give the Blues a hard-fought 16-10 victory over the Maroons. Queensland will be out for revenge under captain Ali Brigginshaw, while Kezie Apps takes over as the Blues captain from Maddie Studdon.